Maryland Senate to vote on veto overide of bill seeking to extend MAR service to Virginia, Delaware
A bill that would open the door for MARC commuter rail service to expand into northern Virginia has new life after Maryland’s House of Delegates voted to override a veto by Gov. Larry Hogan, leaving its future in the hands of the state Senate. The Frederick News Post reports that Del. Jared Solomon (D-Montgomery, Md.), the sponsor of the bill, believes the Senate will also override the veto after the House’s 98-30 vote to override. The Senate vote could come as early as Friday. The bill would require the Maryland Transit Administration to negotiate to extend service onto part of the Virginia Railway Express system [see “News Wire Digest Third Section,” March 20, 2020], as well as extending north from Perryville, Md., to Newark, Del., where it would connect with SEPTA [see “News Wire Digest Third Section,” April 9, 2020].

Genesee & Wyoming touts $1.6 billion in customer investments
Genesee & Wyoming says customers invested $1.6 billion on 45 new industrial projects across its rail network in 2020, generating more than 800 in communities across the short line holding company’s network of 116 shortline railroads. Significant projects included a new facility for shipping automobiles in Fort Wayne, Ind.; for recycling zinc in Cass County, Ind.; for processing ore in Miami, Ariz.; for mining pozzolan in Aguila, Ariz.; and for processing animal feed in Fulton, Ark. The investments are “testimony not only to the critical role of rail transportation in the supply chain,” G&W Chief Commercial Officer Mike Peters said in a press release, “but also to the commitment and resiliency of our customers during the challenges of a global pandemic.”

BNSF says customer investments topped $1 billion for 10th straight year
BNSF Railway reports its customers invested $1.1 billion on new projects across its system, leading to the creation of more than 1,700 new jobs. Major projects from Coldpoint Logistics, Delta Peanut, and Ingredion helped BNSF mark the 10th consecutive year in which its customers or local economic development organizations have invested more than $1 billion on new or expanded facilities. “At BNSF, our rail development program offers unique supply chain solutions that fit our customers’ varied logistical needs.” Colby Tanner, assistant vice president, economic development, said in a press release. “The flexibility of our program provides our customers with the necessary tools to maximize their investments, while saving them time and money in reaching their distinct markets.” 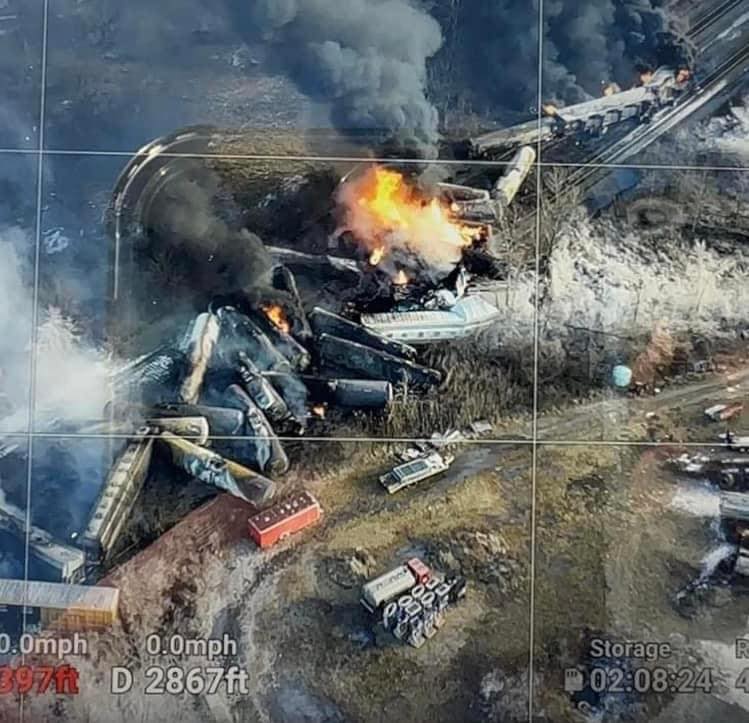 Residents await word when they can return home after derailment 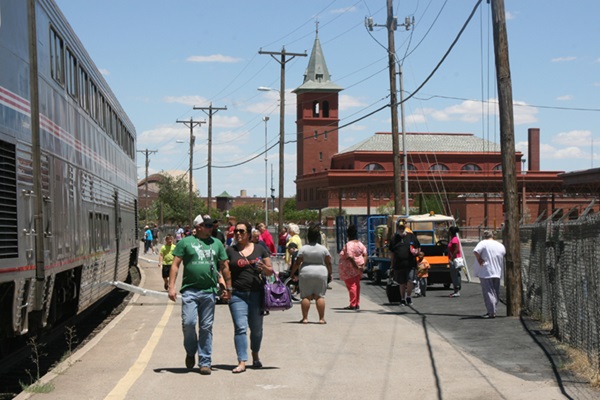 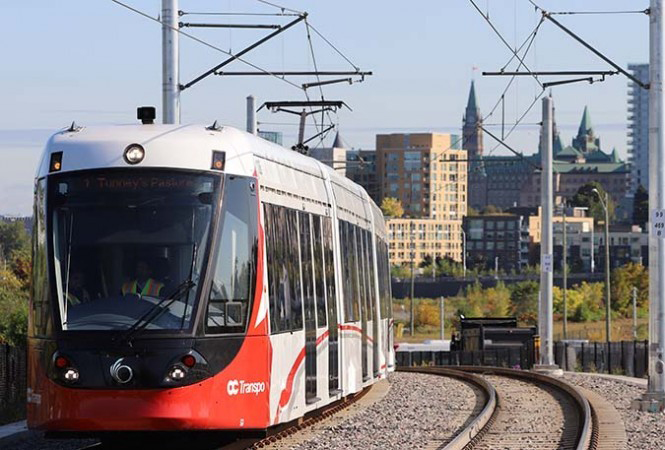